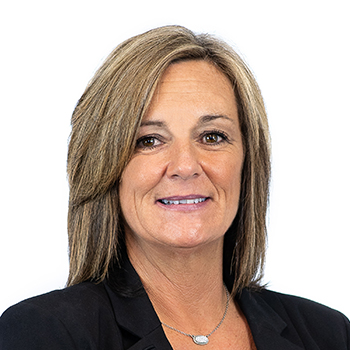 Cynthia began her banking career in 2009 in the downtown Athens location as a part time teller before being promoted to vault and teller supervisor in 2014.  She graduated from Malakoff High School and attended Navarro College.

Dulaney's current position is the Retail Office Manager for the Gun Barrel City branch overseeing operations for that branch.

Outside of work, Cynthia enjoys traveling, antiquing and spending time with her family.  Cynthia is the mother of two, one daughter Sarah Dulaney Gordon and husband Coy, son Jeremy Dulaney, along with grandchildren Knox, Quinn, and Palmer.