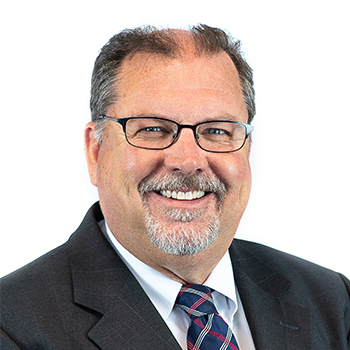 Dan Winfrey currently serves as the Vice President of Human Resources and Training at First State Bank, Athens. He came to the bank in 2006 and is responsible for the employment of bank staff, payroll, employee benefits, training and HR policy.

Upon enlisting in the United States Air Force in 1979, Dan obtained the rank of Technical Sergeant. While assigned to Andrews Air Force Base, he earned his Associates degree in Business from the University of Maryland before leaving the Air Force in 2000.

Along with spending time with his two children, Dan enjoys everything outdoors including camping, hunting, fishing and even an occasional game of golf.