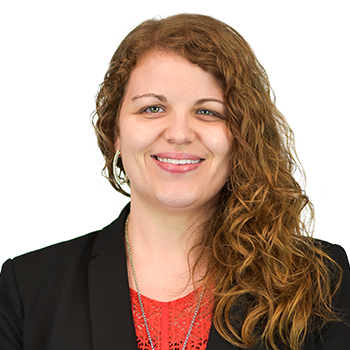 Brooke began her career with First State Bank in April 2012 as a Teller at the Downtown Athens Drive Thru location. She has held many positions in her career at First State Bank including Operations Floater, New Accounts Representative, Teller Supervisor, Overdraft Manager and Executive Administrative Assistant. She was recently promoted to her current position of Operations Officer in March of 2021.

Brooke was raised in the small community of Leagueville, just southwest of Brownsboro, TX, and is a graduate of Brownsboro High School, Class of 2009. She is a graduate of Trinity Valley Community College and currently attends Texas A&M - Commerce in pursuit of her bachelor’s degree. She currently lives in Cross Roads with her husband, Stewart and son, Samson. In her spare time, she enjoys spending time with her family, fishing and is a member of the United States Bowling Congress, bowling in the women’s travel league.