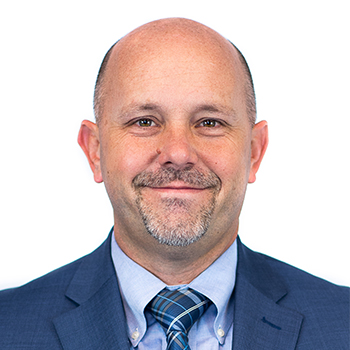 After graduating from Malakoff High School in 1996, Jason began working at the Malakoff Branch location of First State Bank. While working for the bank, he attended Trinity Valley Community College before heading off to continue his education at Stephen F. Austin State University. He completed his bachelor's degree in Business Administration of SFA in 2000. Jason is also a graduate of The Southwestern Graduate School of Banking at Southern Methodist University.

Jason began his banking career at Commercial Bank of Texas, N.A. in Nacogdoches and subsequently moved to the Lufkin branch where he served as the Assistant Branch Manager.  In 2001 Jason started with First State Bank, Athens in operations, later being promoted to Internal Auditor.  From there, Jason went to work for First State Bank, Frankston as their Vice President and Controller in 2004.  In February 2008 Jason became a permanent member of the First State Bank, Athens team where he currently serves as Executive Vice President, Chief Financial Officer.

Jason is very active in his faith currently serving as Pastor of a small church located in Malakoff.  Jason also enjoys playing guitar, golf, and spending time with his family.  Jason and his wife Heather live in Malakoff, Texas with their four daughters Ellee, Brooklee, Indee, Eavee and son Jack.